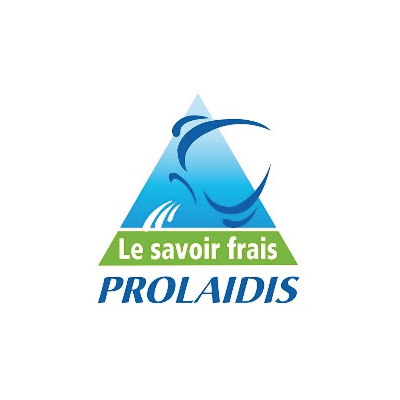 The family Van de Woestyne established a distribution company of French Cheese in the North of France in 1960. Prolaidis was also present on different export markets also, under different names, mainly Delerue Export. Prolaidis remained a privately owned company until recently, but, since July 2012, has been part of France Frais a leading French distribution conglomerate of 90 French Food businesses with a strong regional character and a cooperative structure. The structure and the traditional family culture of Prolaidis remain still in place. Prolaidis operates in France, Benelux, and Export markets in Western and Northern Europe. The company’s headquarters is situated in Lesquin ( close to Lille ) in the North of France. The company operates a warehouse for cooled products of 8500 m2 in Lesquin, one for frozen products of 1300 m2 and two more in Boulogne sur Mer and in Amiens.